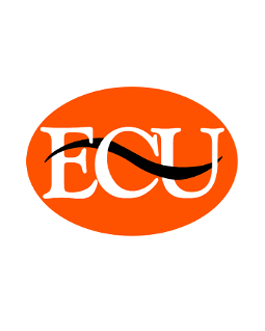 Projects completed as part of your degree can be a starting point for your career after graduation.

Kelsey graduated in May 2019 with a Bachelor's in Communication. She is now pursuing acting in Atlanta, GA while working on a screenplay.

The ending is just the beginning

The end of Kelsey's time at ECU resulted in the beginning of her becoming a playwright.  She ended up writing her own play.

The play revolves around two sisters coping with the death of their mother and coming to terms with who they are, where they came from, and where they are going. Her script was inspired by stories from her mother's childhood. The script was performed by ECU's Theater Department in October 2019 as a two-act play titled "Between Memories." ECU theater instructor and director Vickie Reifsnider helped the story come alive.

“It was a good experience having someone take what was the general plot and most of the dialogue and help make it more cohesive. It really helped elevate the whole play.” -Kelsey

“I hope that after seeing this play that people feel hopeful that you can work through problems and forgive others.” -Kelsey

Learn more about writing plays or other works by checking out the library's resources on writing in the library's CatPac (opens a new tab).

Enter your e-mail address to receive notifications of new posts by e-mail.